Let me introduce you to Sara. She is a singer, (and a songwriter…yes you are!) a street dancer, a writer (lately, in English too, I’m impressed), a photographer, an artist and a fighter with a loving soul. 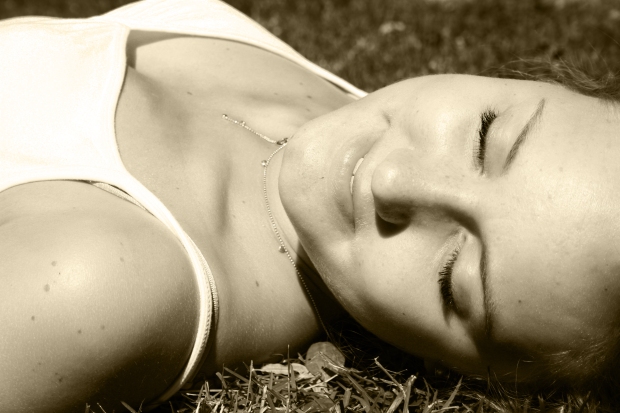 And she is the best little sister in the world!

We have the same father, but have never lived under the same roof. We have spent summers and winters at my dad’s and taken every opportunity, in every possible city, to meet up. Sometimes just a few hours to watch her in a school performance. Sometimes a quick coffee at a train station. Most often long walks and precious talks.

When I studied in Båstad she was not further away than an hour’s train ride so she could come stay at my place for the weekend or I could head down to Malmö for a day of shopping or picnicking.

Ever since she was little she has been creative. I’ve saved all of the paintings she made.  I’ve kept the photographs in a special album. She drew a heart once that I have inframed and one Christmas she gave me a box of ginger bread cookies with words describing me written in sugar icing…I had to eat them eventually, but I took pictures of every single one.

I am so proud of her.

I don’t know much but I know this; she could go anywhere she wants and be whoever she wants to be. The world is at her feet.

This is her blog