The train is gently swaying forward…

Graveled pavements and city streetlights are replaced by snowy white fields and red wooden houses. Sweden in March. It all feels so familiar.

When I came to Stockholm cracks of ice blocks surrounded the city islands.

This morning when I went to the station they had dissolved into the water. 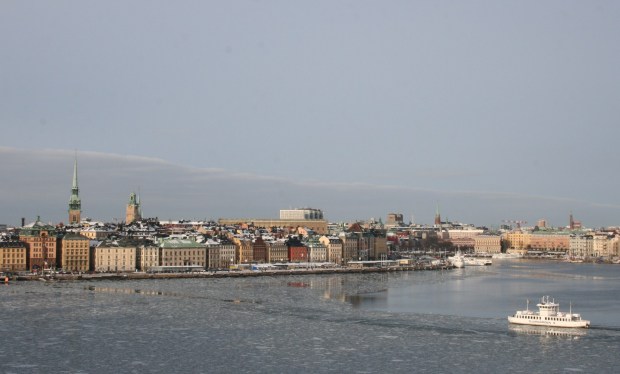 I was only in Stockholm for a few days but managed to squeeze in a family reunion with my brother, dad, my two uncles, aunt, my grandmother and her husband.

This is the grandmother that always stays positive.  Ain’t she great? 🙂 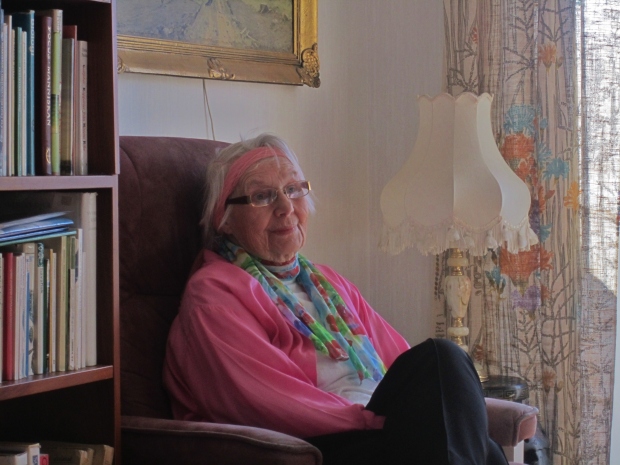 I spent the evening at my little cousin’s house (although they are not so little anymore) watching the finale of Melodifestivalen.

Sunday I had beers at O’Learys with Micke, followed by dinner in Hammarby Sjöstad Hos Kaj where my childhood friend Peter took a break from working to sit down with us. 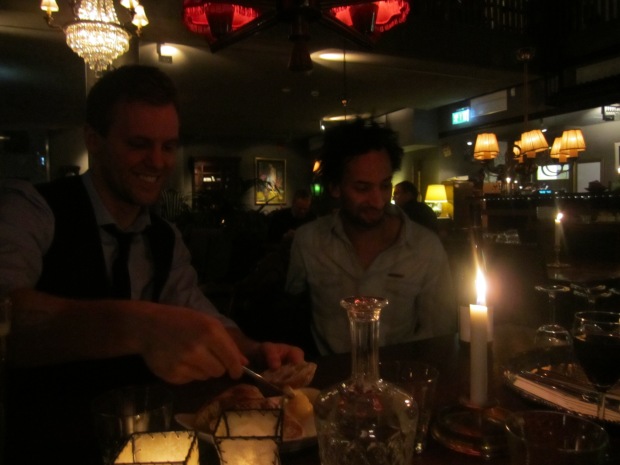 I was also able to organize a little gathering with some of the girls from the Cape Town crew with a much needed update on work, babies, new apartments and men. 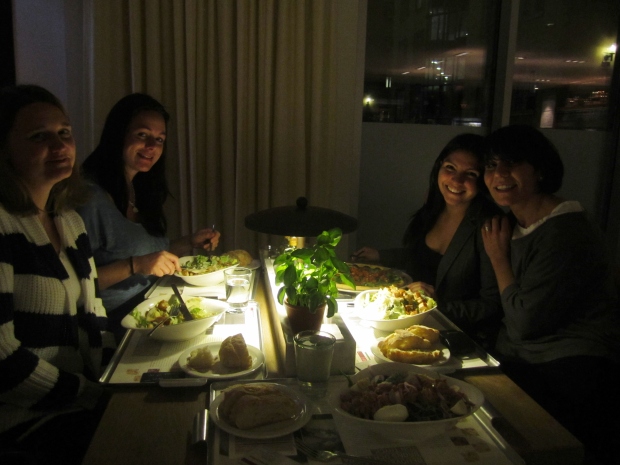 Tuesday morning I had a job interview in a hotel lobby by the central station. A friend works in the office building just above so I popped by and we took a stroll to the Old Town for lunch. 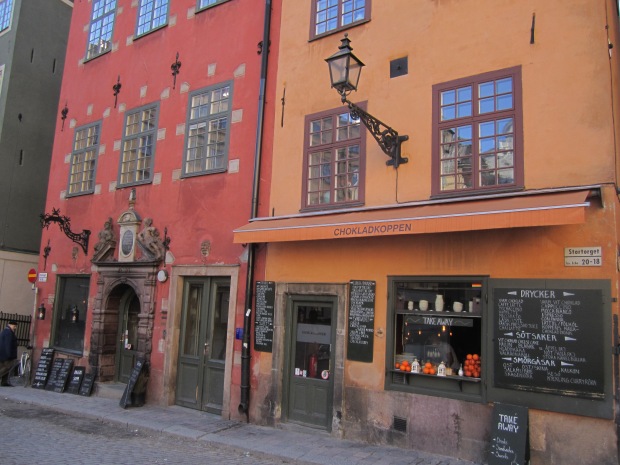 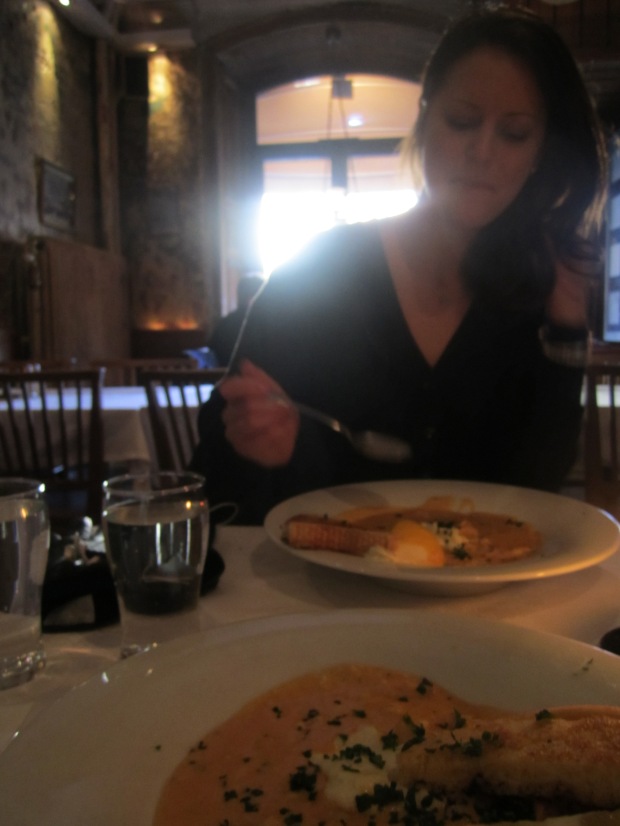 Later that day I met up with another Micke (I swear I know at least 15 guys named Mikael and by coincidence 4 of them are ex’s) at Odenplan, where a few hours later my friend Calle (who happens to be an ex boyfriend as well, although not called Mikael) came by to catch up on what all of our friends are doing and share his opinion on my job prospects.

This is Micke. Not Calle. And we really only dated for a month when I was 15. 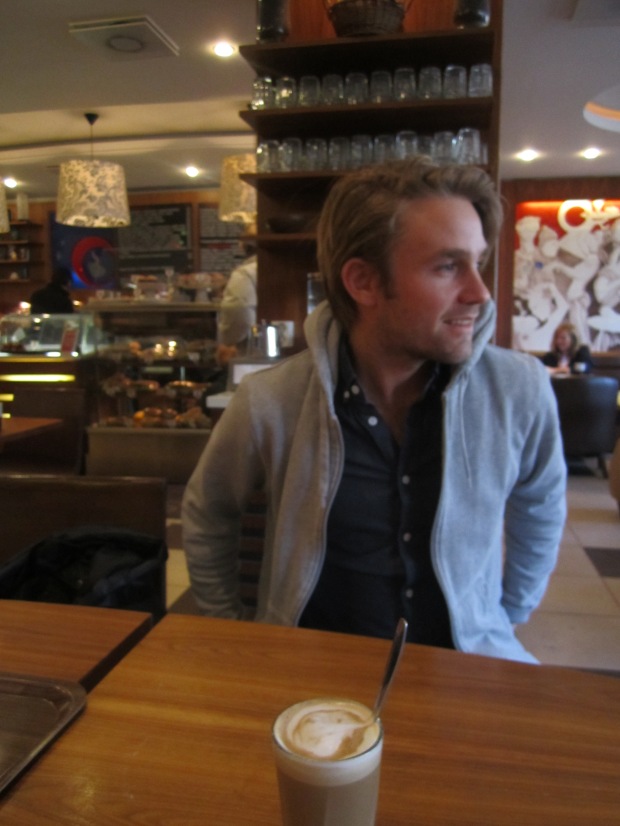 Wednesday I met Ursula for lunch at Le Petit France Bakery on Kungsholmen where they have the most delicious cakes and macaroons.

Although there is a 45 years age difference between us we are like two girl friends, discussing books, politics, love and life. I asked her how she felt now, seven years after my grandfather passed away. She said he is with her in every single moment. That although she can’t actually talk to him she can still feel his presence and rest in the knowledge that they were fortunate to have a good life together. Within her group of friends that are widows some have started dating new men but Ursula said she couldn’t possibly let anyone in again, that although she wouldn’t mind going to dinners or movies with someone, there would always be a reserved seat for my grandfather. 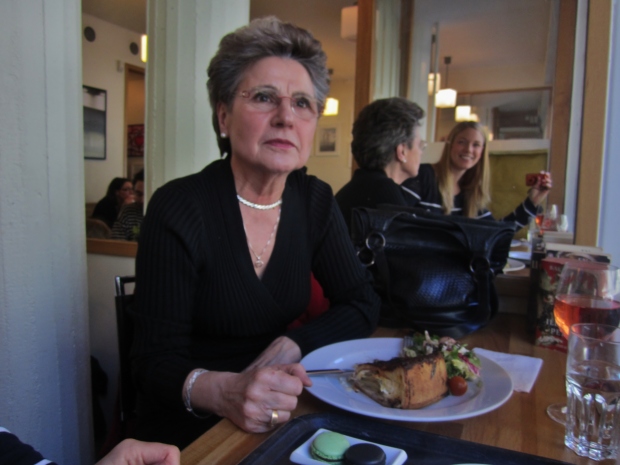 After our lunch I found myself at Fridhemsplan where my college friend George lives so I called to see if he was home. He works as a steward and is living more or less in a suitcase, flying mostly to Thailand and Mexico during winter, but he had a moment to catch up, which was nice.

From Kungsholmen I took the subway to Södermalm to check out some new stuff in my favourite music store Pet Sounds My friend Jesper lives right in the same building block so he came down and we walked to one of the “bohemian-chic-pretentiously-aware” cafés in the area. He wouldn’t let me take a picture of him so here’s one of me, looking rather content with life. 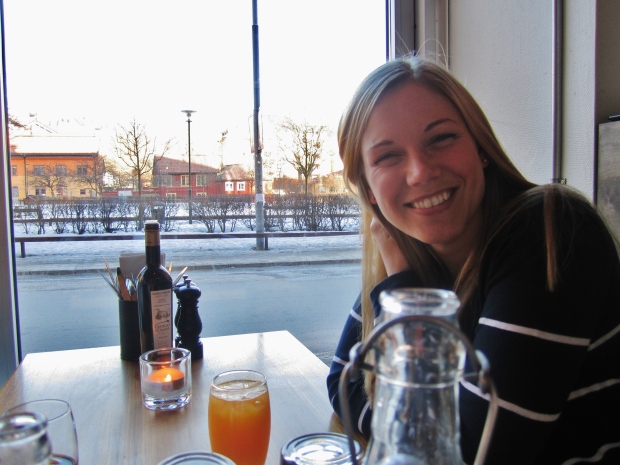 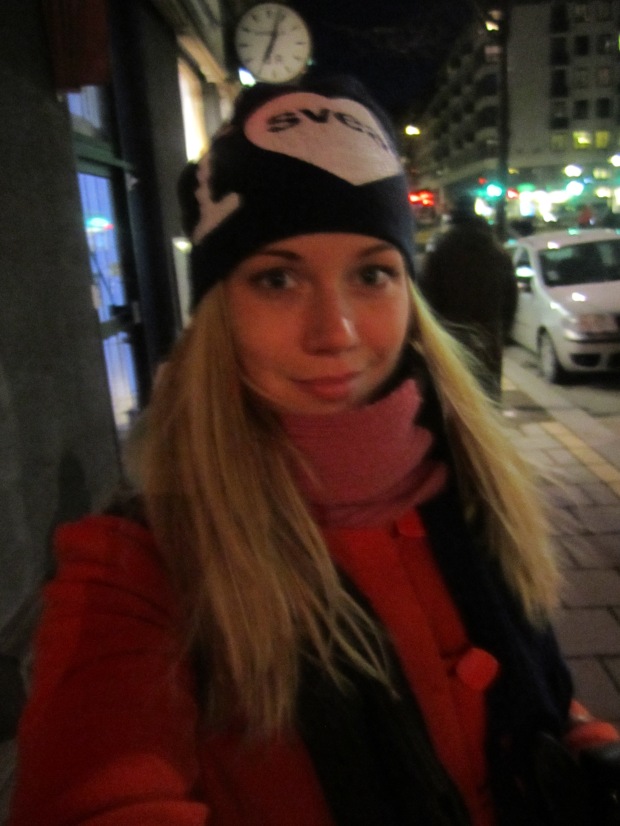 I took the subway back to Odenplan, this time to Anja’s place. Jonas was away with their son for a couple of days so she was alone in the flat. Completely beat after five socially intense days, a dinner with red wine later we both crashed in bed.

This morning she went to work and I went to the train station.

And now, I am home in Hudiksvall.

Where things are a little bit more quiet.

← It might as well be spring
Humanity is an ocean →

2 thoughts on “Socializing in Stockholm”