The more, the merrier

On Sunday I met up with Moa and her sister Hanna and we went to the Nobel Peace Center. Apart from being a super inspiring and creative Center, there was a photo exhibition by Espen Rasmussen called Transit, portraying refugees in different parts of the world. The photos were taken up close and provoked a lot of thoughts and emotions.

Moa who is on her second year of Peace and Conflict studies and also a member of UNHCR added information and interesting discussions.

The Center had various interactive features including a book with seemingly blank pages but when you touched it a projected filled it with images and sound, like a film appearing in front of you. Also, you could read about all Peace Prize Winners and their achievements and be inspired by great leaders and their quotes.

I’d recommend it to anyone visiting Oslo. 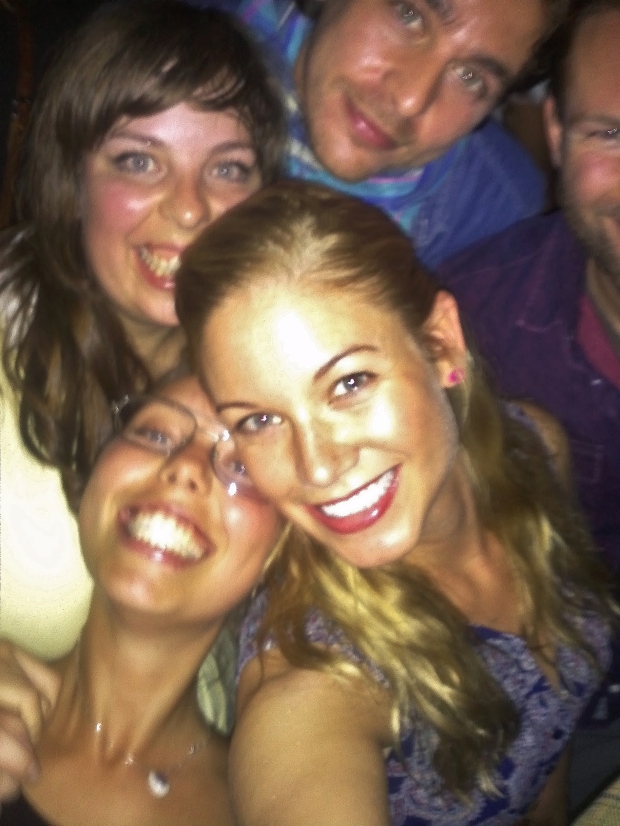 In the evening Hanna made the greatest mushroom risotto with real Parmigiano cheese and we shared some wine in her cozy loft apartment. Hanna is a choreographer and interested in all kinds of art, dance and literature and I already picked out books in her shelf that I want to borrow. Conveniently, she lives just down the street from me.

A little too late and soaked from the rain, we got into the warm and joyful atmosphere of BLÅ where we met up with more friends and danced until late.

On Monday, Maria Medina, one of my best friends from when I lived in Cape Town, came to Oslo.

She had made a stop at Clarion Hotel Gardemoen, at the Oslo airport for an interview as conference hostess. I met up with her at Hotel Bristol in the city centre.

The interview had gone really well and she was really excited and cheerful. I wasn’t surprised when she found out later that she’d gotten the job and is moving here in two weeks.

Oslo is so welcoming. And its people are so great.

New and old friends that merge

and the memories you create. 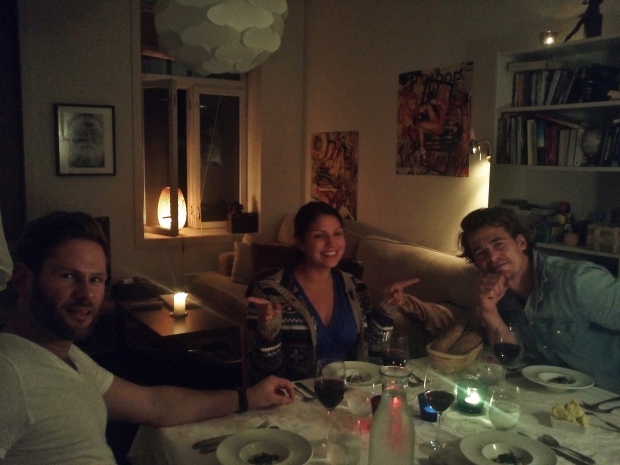 ← Happiness is not ready-made
If you want the rainbow… →

One thought on “The more, the merrier”