It’s the first of May and I’ve worked at the Hotel Savoy for exactly one year.

And ironically, exactly one year later I tell them I’m leaving.

I’m going travelling from September to March next year!!!

It’s not all planned and probably never will be, since a real journey always takes its own route, but tickets have been bought  and some ideas have begun to grow.

I’ll start off in Indonesia, arriving Ubud, Bali on September 4th, where I’ll look into staying at a yoga retreat for a while, find inner peace and who knows? 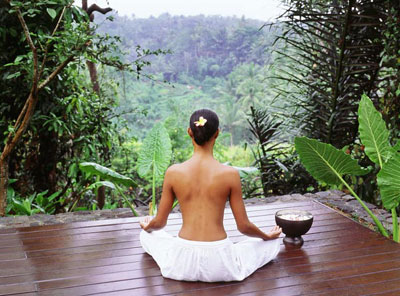 Oh and celebrate my 30th birthday on September 15th with a kick-ass party! 🙂

From there I’m off to Singapore and hopefully head East to where Malaysia meets Borneo and a friend I met in Mocambique lives with his fiancee. He’s been saying that the island of Sulawesi is a nature’s paradise but that some parts aren’t completely safe, so I’m not sure if that will be on the go or not.

Otherwise I’ll head up Malaysia on to the pleasure of Thailand, and from there through Cambodia and/or Laos to Vietnam. The idea is to take good time in travelling the coast from Ho Chi Minh to Hanoi but again, things may have changed by then. 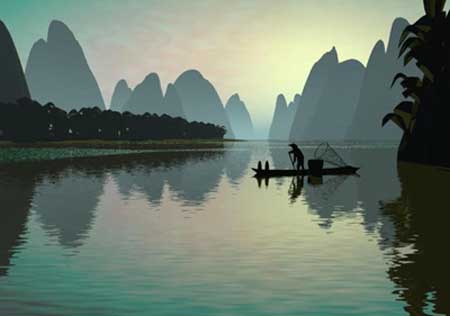 All I know is that I should catch a flight in Hanoi on November 10th for Delhi, India.

Now, India is a chapter in itself and a place I’ve been wanting to go for a long time. But being an insanely large and diverse country I have realized I should focus on one area and with the advice of others, not plan too much.

But because I arrive in Delhi, the Taj Mahal is definitely on the list and probably the classic “Golden Triangle route”. But after not too many days I’ll head south to the beaches of Goa and the backwaters of Kerala. 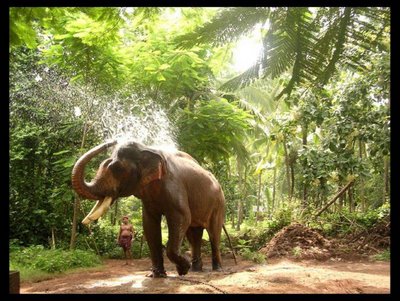 I’ve gotten very interested in the holistic health approach of Ayuerveda lately and I’ve understood that there are plenty of yoga ashrams and ayuervedic centres in southern India and Sri Lanka, the problem might be to find a genuine, reliable one. I’ve also heard good things about the south east area of Pondicherry. Recommendations are much welcome! I’ll see how things evolve and how much time I have but…

I don’t want to miss my flight from Mumbai to Cape Town. 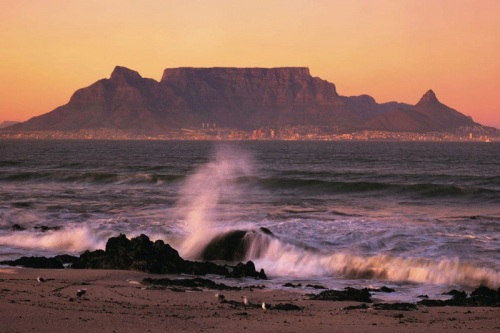 Arriving to the Mother City on the 18th of December will be nothing less than a heart swell!

And now, December 2012, during the days that the modern World is assumed to end, I will reunite with my best friend Lorena who lives there with her boyfriend, my room-mate Maria who’s coming in from Oslo, my friend Moa from Stockholm who will be there to study, all my good friends from the past and perhaps even two colleagues from Hotel Savoy! And we will celebrate Christmas and New Years together and if the World ends I will be at a good place. 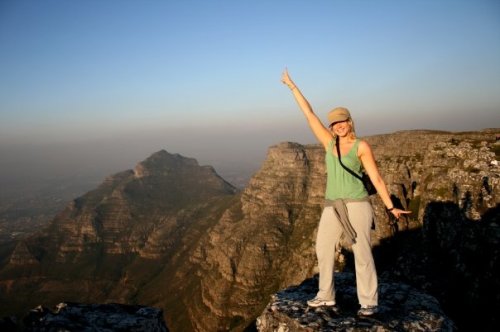 By then, I will have been away for four months and I have no idea how much money I will have left or what my needs and desires will be, but my hopes are to have enough cash to visit the Masai Mara in Kenya. 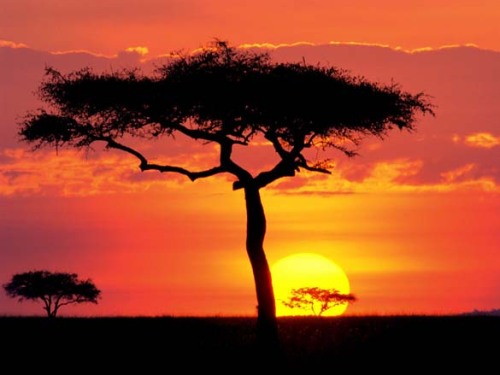 But I’d also like to take a round trip through Nambia and Botswana to the Victoria Falls where Zambia and Zimbabwe meets. I won’t plan this yet and if anything I’ll organize it with friends down in Cape Town.

I can stay three months in South Africa on a tourist visa, so why go home sooner? I booked my ticket home to Scandinavia on the 16th of March 2013. Ironcally, that’s almost excactly four years after I left in the first place. 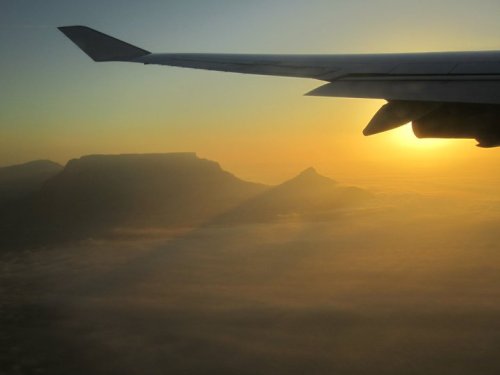 Now, as for Hotel Savoy and Oslo, that chapter isn’t closed yet.

Had you asked me a year ago I would have said I came to Norway to save money. But ask me now and I’ll tell you that I absolutely love my work place and my colleagues and I’m very grateful to have such an inspiring and supportive manager so if all goes well, I can come home and start work again. I know I can still learn a lot from this place and these people.

I can’t say what my thoughts for the future will be at that point, and since life is what happens while you’re busy making plans, I won’t worry too much about that now.

I want to seize this day 🙂